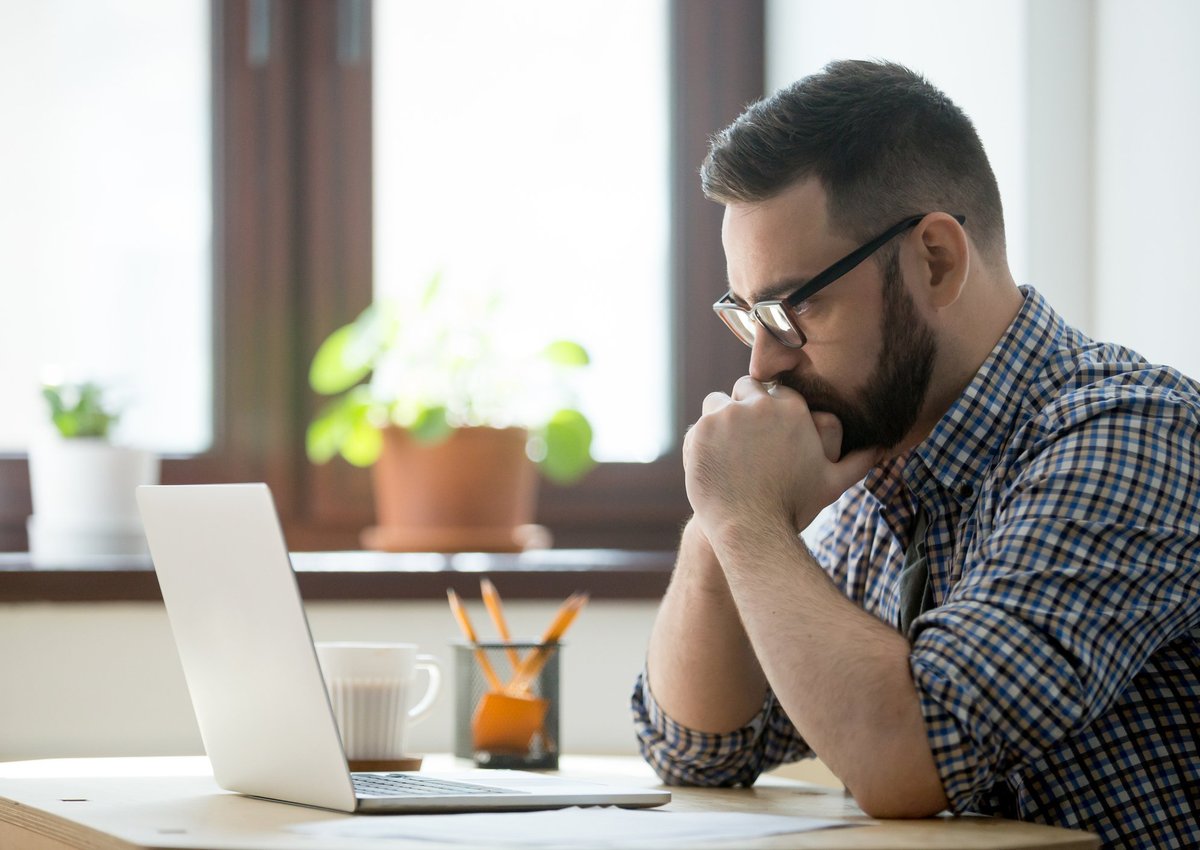 Many companies are gearing up for economic troubles. Are you?

Uncertainty has been one of the few consistent themes of recent years. It’s not surprising given that we’re still navigating the aftermath of what was an unprecedented pandemic. However, uncertainty isn’t good for the economy and it’s one reason so many CEOs think a recession could be in the cards.

Why CEOs are pessimistic about the economy

Dana Peterson, chief economist at the Conference Board, told CNBC this week that 98% of the CEOs it surveyed are preparing for a recession, up from 95% earlier this year. She explained that Federal Reserve’s interest rate hikes are a major factor.

The Fed is trying to get inflation under control, and one of the tools it has at its disposal is to raise rates. This makes borrowing more expensive, and, in theory, will slow the economy down. But the side effect of that economic slowdown is the increased potential of triggering a recession. And unfortunately there’s a time lag between increasing rates and any corresponding slowdown, so it’s difficult for the Fed to know when it’s done enough.

We’ve seen some of the most aggressive rate hikes in recent U.S. history this year. As a result, CEO confidence is failing and many business leaders are preparing for difficult times. It’s not only CEOs, consumers are concerned as well. “Consumers are starting to worry about their personal finances, they’re hearing bad news about companies, and they’re concerned about their own job prospects,” said Peterson.

The good news is that the Conference Board survey shows that only a small percentage of CEOs predict a deep recession. Indeed, 85% think there will be a brief and shallow recession in the U.S. A short recession could be the best case scenario as that would mean fewer job losses, a smaller decline in GDP, and ultimately, a quicker recovery.

How you can prepare for a recession

Right now, the job market is relatively strong. But recessions often go hand in hand with higher unemployment. So, it could become harder to pick up extra work if the economy falters. Moreover, there’s a chance people will lose their jobs, so it’s good to think about how you would cope if it happened to you.

Take stock of your financial situation, particularly work out what your expenses are and how much money you have in your bank account. Consider how you might manage if you suddenly have less money coming in. Many financial experts recommend building an emergency fund with three to six months’ worth of living expenses, as it gives you a cushion against job loss or other unexpected events. Keep it in a separate savings account so that money doesn’t get muddled up with the rest of your finances.

If you carry a credit card balance, it isn’t realistic to try to pay it down overnight. But perhaps you can make a plan of how you’re going to tackle it. For example, if you get given cash for Christmas, try to put it towards any debt repayments. You might also look for ways you can reduce your balance in January and February of next year. Not only can debt be a huge drag on your budget if you lose your job, but the Fed’s interest rate hikes also make it increasingly expensive to carry debt.

Finally, use Christmas as an opportunity to reconnect with your professional network. Networking can be a great way to find new work opportunities, but nobody wants to only be contacted when you’re looking for a favor. The holiday season is always a good time to reach out and wish people well. You never know, it might also open professional doors in 2023.

The holiday season is upon us, making it one of the most difficult times of the year to cut costs and save money. This is even more true since inflation has pushed people’s expenses to record highs. As a result, the idea of paying down debt or building a sizable emergency fund in the next 12 to 18 months may feel impossible.

Don’t panic if you can’t do everything. Try to break it down into achievable steps and focus on what you can do. What’s important is to get started as every dollar you can set aside or use to pay down debt will help if a recession does strike.

In fact, this card is so good that our expert even…

Microsoft, Visa, Lam Research and 13 Other Stocks That Can Survive a Triple

Postal worker shot to death while delivering mail in Milwaukee