Some Economists Think You Should Go Into Debt in Your 20s. Here’s Why 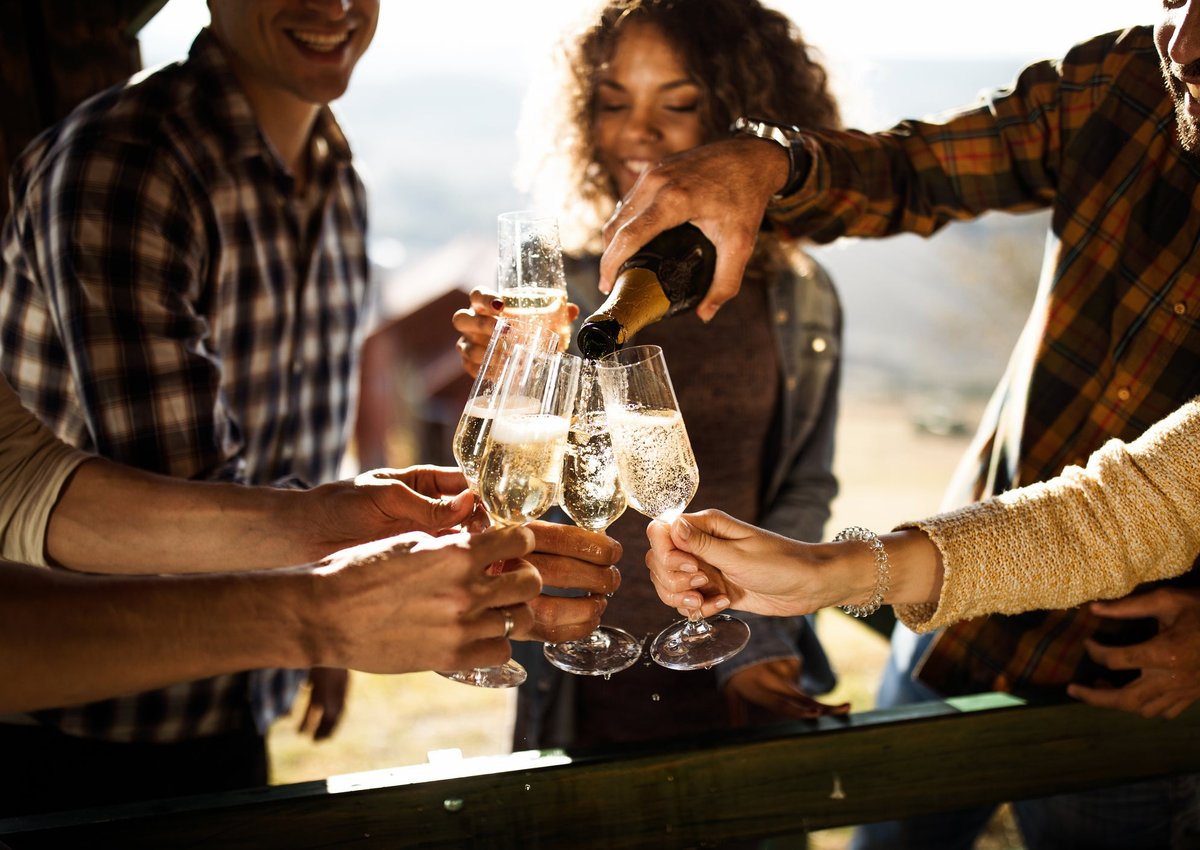 Should you listen to this unexpected advice?

Going into debt is typically viewed as a bad thing. In fact, the advice you’ll hear from many financial experts is to limit your loans or avoid borrowing altogether. That’s especially true when it comes to borrowing for things like vacations or fun purchases rather than for things that improve your net worth over time (like a mortgage loan).

Some economists, however, believe there’s nothing wrong with borrowing money when you’re young and, in fact, that it may make financial sense to do so. Here’s why that’s the case.

Some economists actually recommend saving little or even borrowing money in your 20s in order to accomplish something called “consumption smoothing.”

See, most people don’t have very much money when they are young — but they could have a substantial amount of future earning potential. In this situation, you could deprive yourself of enjoyment as a young person and end up with a surplus of funds later. To avoid that, some economists suggest that you instead borrow against your future richer self so you have a higher overall standard of living for a longer time.

The theory is if you want to enjoy life as much as possible, it doesn’t make sense to pass up on opportunities or experiences at a younger age due to lack of money — especially if you could end up with more cash than you actually need to enjoy your life later on. Instead, you’re better off saving nothing and even borrowing when your earning power is lower and then paying off that debt with the extra funds you earn as your income grows.

“You don’t want to be starving in one period and overindulged in the next,” Yale financial economist James Choi told NPR. “You want to smooth that over time.”

This theory could especially make sense for people who are earning degrees that give them the potential to earn a predictably high income later on.

Is it a good idea to follow this advice?

The theory that you should smooth out your consumption over your lifetime could have some merit. After all, you are only young once, and it really doesn’t make a whole lot of sense to give up on enjoying the experience because of a financial shortfall only to have more cash than you need for a high standard of living later.

At the same time, though, there are a lot of risks to this approach. For one thing, your income may not end up as high as you had hoped — so you could be left with debt that is really hard to pay back. For another, having to pay for your youthful adventures in middle age could set you back on other things that are important to you, like buying a house.

If you spend a ton of money when you’re young, you could also find it harder to develop good financial habits later in life — which may mean you don’t end up with a big surplus of funds even after your income has gone up.

Ultimately, it’s probably best to try to find a reasonable balance. You probably don’t want to spend your 20s living on ramen noodles, passing up the chance to study abroad or go out with friends, or living in a cheap, unsafe apartment if you really do have the potential to earn a lot of money later on. But spending frivolously could be something you really regret. In short, don’t go over the top with spending just because some economists say you can.

In fact, this card is so good that our expert even uses it personally. Click here to read our full review for free and apply in just 2 minutes.

Read More: Some Economists Think You Should Go Into Debt in Your 20s. Here’s Why

How The Four-Day Workweek Could Change The Future Of Work

10 Genius Things Dave Ramsey Says To Do With Your Money

This Simple Trick Can Help You Stop Wasting Money