LedgerX LLC, one of the few solvent pieces of FTX Group cofounder Sam Bankman-Fried’s crumbled conglomerate, is for sale and attracting interest from would-be buyers including cryptocurrency giants Blockchain Ltd and Gemini Trust Co, people familiar with the matter said.

The unit, which is registered with the US Commodity Futures Trading Commission (CFTC) as a derivatives exchange, was a cornerstone of Bankman-Fried’s efforts in Washington. It is also considered one of the most valuable assets associated with FTX after more than 100 other entities filed for bankruptcy.

New FTX CEO John Ray and restructuring advisers have been poring over the company’s books in search of cash, cryptocurrency and assets that could be sold to help repay creditors. 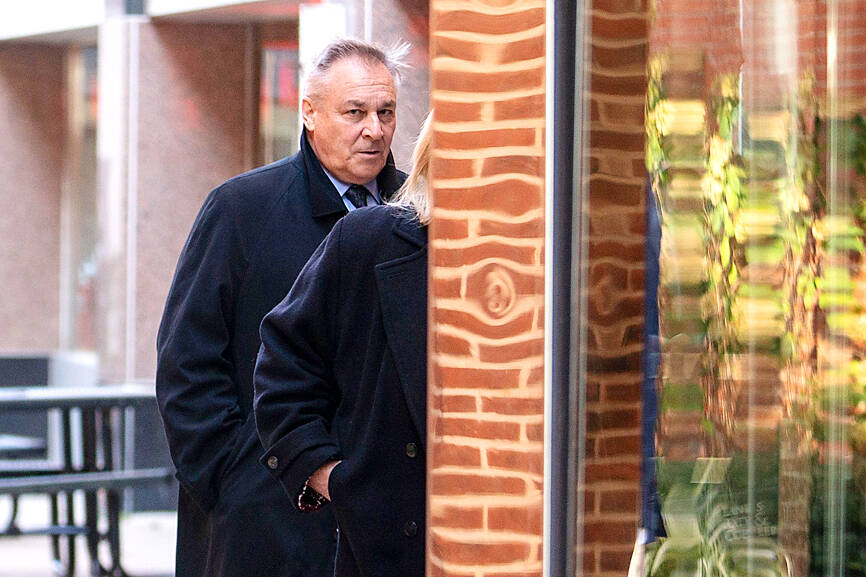 It is unclear how much LedgerX, which had about US$303 million in cash as of a Nov. 17 filing, might fetch in a sale.

In addition to Blockchain and Gemini, cryptocurrency exchange Bitpanda GmbH and event contracts trading platform Kalshi Inc, which is also registered with the CFTC and uses LedgerX to clear trades, have expressed interest, the people said.

There are about half a dozen other potential buyers and more could be added, one of the people said.

Representatives for LedgerX, FTX, Blockchain, Gemini and Kalshi did not respond to requests for comment.

Bitpanda chief executive officer Eric Demuth said the firm was not interested or considering the purchase.

In a sign that talks are becoming more serious, at least some of the parties have signed nondisclosure agreements, some of the people said.

After FTX US purchased it last year, LedgerX sought approval for a controversial plan to clear crypto derivatives trades without intermediaries.

The firm withdrew its application with the CFTC as the corporate group of companies filed for bankruptcy.

As early as Wednesday, LedgerX planned to make US$175 million available for use in FTX’s bankruptcy proceedings from a US$250 million fund the company set aside as part of that application.

CFTC Chairman Rostin Behnam previously told US lawmakers that his agency is in daily communication with LedgerX amid the FTX turmoil.

However, the potential sale was not discussed, Behnam said.

Comments will be moderated. Keep comments relevant to the article. Remarks containing abusive and obscene language, personal attacks of any kind or promotion will be removed and the user banned. Final decision will be at the discretion of the Taipei Times.

Best online brokers for buying and selling cryptocurrency in…

Why do hackers target cryptocurrencies?

Ethereum to shine the most among cryptos, including bitcoin,…

Courts Approve Alternative Service Via Twitter and Blockchain in…