86% of Americans Can’t Afford to Miss One Paycheck. Do This if You’re One of 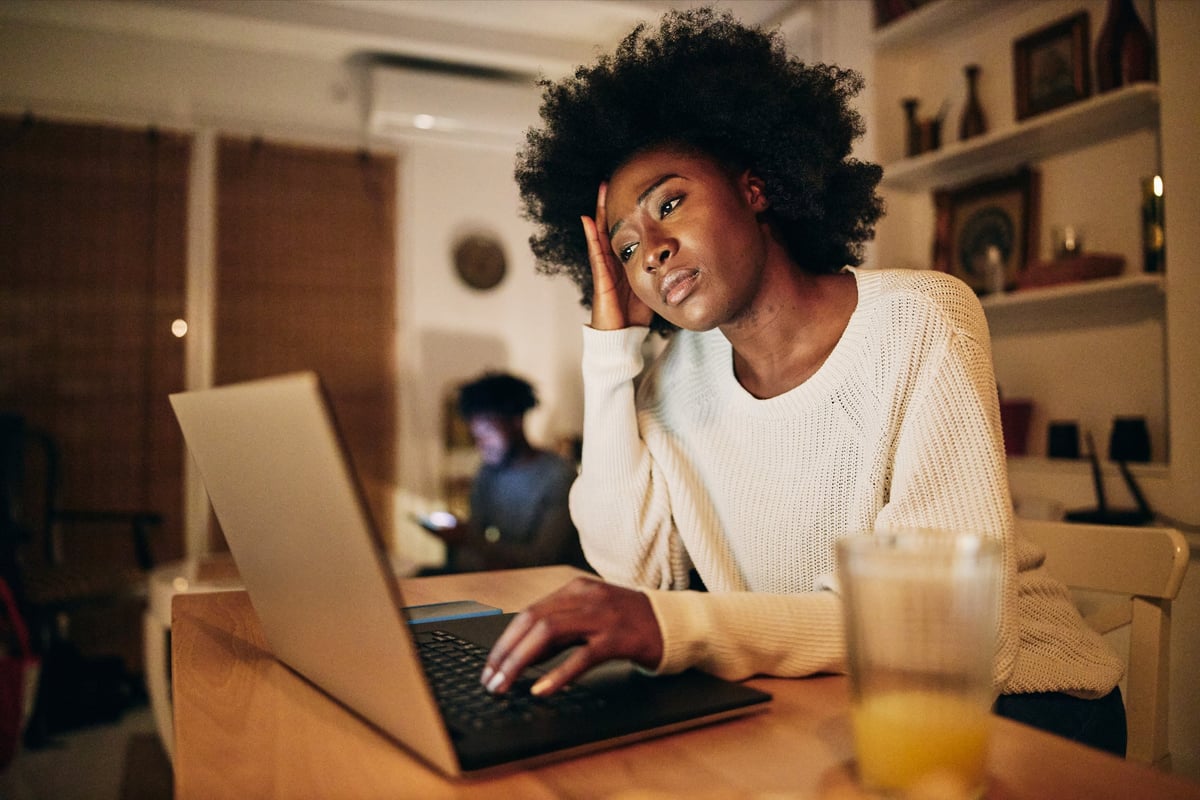 You don’t want to keep living on the edge financially.

There are a lot of jobs out there that offer some amount of paid time off, whether for illness or for vacation. But there might still come a point in your life when you have to take unpaid time away from the office — whether because you need to recover from an injury or take parental leave. And that could mean missing at least one paycheck, if not several.

The scary thing, though, is that many Americans are ill-equipped to deal with that scenario. In a recent Paycom survey, 86% of respondents said they’d feel a negative impact if they were to miss a single paycheck. That could mean having to charge more expenses on a credit card, having to borrow money, or having to cash out investments.

Worse yet, 40% said that if they were to lose out on one paycheck, they’d experience at least two major impacts, such as not being able to buy groceries, having to skip out on bills or rent, or having to overdraw a checking account.

If you’re in a position where losing out on a single paycheck would mean not keeping up with regular bills or landing in immediate debt, then it’s imperative you take steps to change that. Here’s how.

Build yourself a safety net

You never know when you might have to go for a period of time without pay. That’s why it’s so important to build yourself an emergency fund — money you can tap for unplanned expenses or financial circumstances, such as having to miss work.

How much of an emergency fund should you aim for? Your goal should be to sock away enough money in your savings account to cover at least three months’ worth of essential expenses. The idea there is that if you were to lose your job, you’d have enough money to tide yourself over for a while as you go through the interview process and attempt to get hired again.

Now if you’re in a place where missing a single paycheck would mean having to rack up debt or skip out on bills, then you probably don’t have close to three months’ worth of expenses in savings. And if that’s the case, know that your emergency fund is not going to be complete overnight.

That’s really okay. No one expects you to go from no savings to several thousand dollars in the bank within weeks. Just do your best to squeeze out small amounts of savings to slowly but surely boost your cash reserves.

That said, if you’re willing to take on a second job temporarily, you can use your earnings to give your savings a faster boost. And that might give you some peace of mind as we go into the winter season — a time when germs tend to be everywhere and you might end up having to miss work due to being sick.

A lot of people don’t have emergency savings and stand to get crushed financially if they’re forced to forgo a paycheck. But you should do your best to break out of that cycle. Doing so could also make an otherwise challenging situation that keeps you out of work — like an illness or the birth of a child — much less stressful.

In fact, this card is so good that our expert even uses it personally. Click here to read our full review for free and apply in just 2 minutes.

Read More: 86% of Americans Can’t Afford to Miss One Paycheck. Do This if You’re One of

WATCH: One of N.J.’s last coal plants is imploded, signaling state’s shift to

Tax Return vs. Tax Refund: What are they and what is the…