New York Jets rookie Breece Hall is commemorating his NFL arrival with a special present for himself … by getting an amazing diamond chain with a nod to his own nickname!!

TMZ Sports is told … the 21-year-old former Iowa State star wanted to get himself a “trophy” after going 36th overall in the 2022 NFL Draft … so he hit up Al The Jeweler — owner of Labelle Jewelry in Totowa, NJ — to come up with something special. 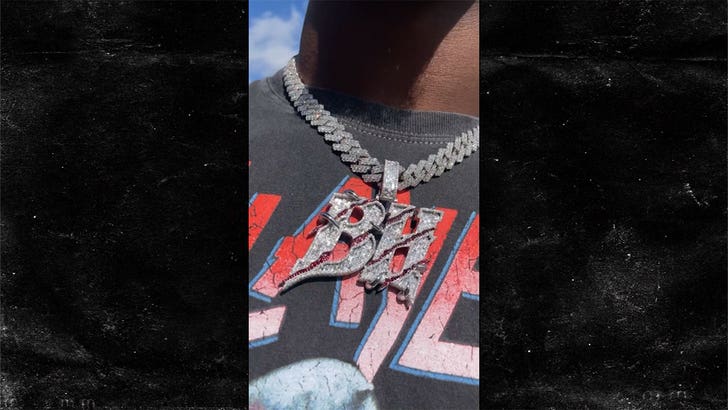 The piece features Hall’s initials made out of roughly 25 carats of baguette and round cut diamonds … and ruby claws and marks to honor his “Breece the Beast” moniker.

To top it all off, the pendant sits on an incredible Cuban link chain … which also features about 35 carats of diamonds. 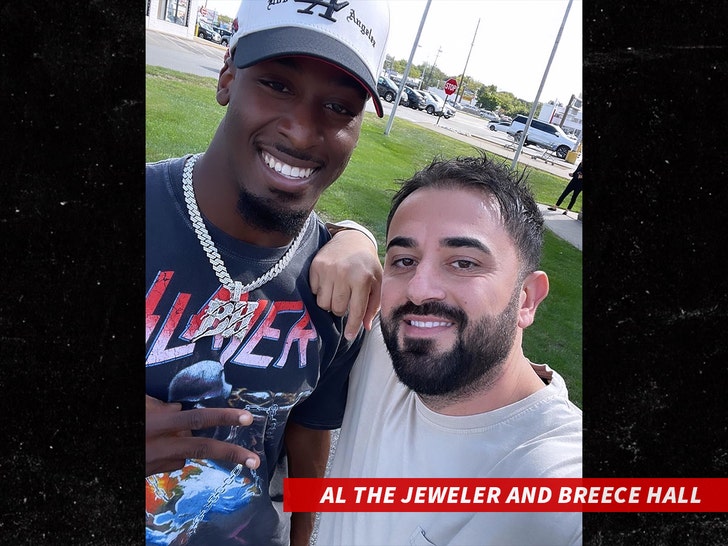 Al has become the go-to guy for New York Jets players — as we previously reported, he made a couple awesome diamond sauce bottles for fellow rookie Ahmad “Sauce” Gardner.

No word on how much Hall’s shiny new piece cost … but it looks awesome.

Welcome to the league, rook!!

How Young People Can Own Their Financial Future Authentically

Knoxville gets a Silver in Soil Judging | KNIA KRLS Radio

Juan Francisco Estrada vs. Roman ‘Chocolatito’ Gonzalez 3: How to…

Should You Short Palomar Holdings (PLMR)?

In Gujarat’s Palanpur, diamond trade is in decay but few think…

Sponsor spotlight: It’s the perfect time to shine with diamonds

Inside the Diamond Suite at Club Marconi

Future heirlooms: Why fine jewellery sales are on the rise

World’s tallest residential building will have a crown of…