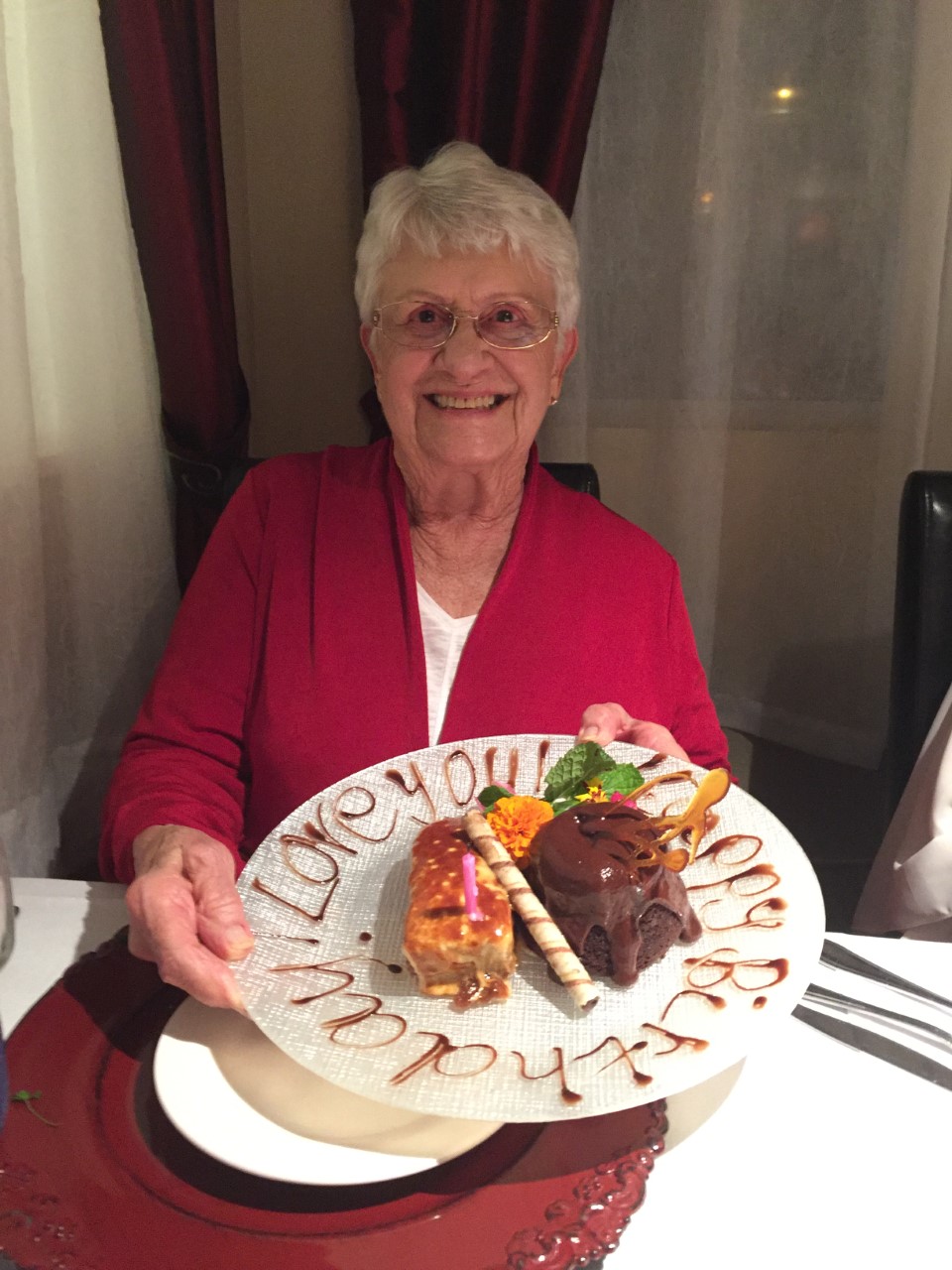 “Family.” something worth devoting one’s entire life and filling the bucket with love, the only currency with value in the end.

Shirley Mae Short McGhee passed away peacefully at home on Sept. 2, 2022. She was 96 years old.

Born in Muddy, Illinois, on Nov. 10, 1925, to Henry Short and Rosa Tarrant Short, she was the fourth of seven children. Shirley grew up in Southern Illinois in a small mining community of Muddy and Harrisburg where her father worked in the coal mines. Shirley knew the man whom she would marry, Bobby McGhee, from a neighboring town as teens only to marry him for eternity on Jan. 25, 1944. After working in Chicago after high school, she returned home while Bob was away in the Navy to work in a defense factory in Evansville, Indiana.

Bob and Shirley lived in many states trailing the petroleum industry in their early years of marriage. They finally settled in Montana where they decided to lay down roots and start to build a life for themselves and operate petroleum service companies. It was in Montana where Bob and Shirley raised their son Robert “Butch” McGhee and their daughter Sherry McGhee. The family eventually settled in Utah in the 1970s where Bob and Shirley spent the remainder of their lives while being “snowbirds” in Arizona.

Shirley was a family-first person who dedicated her entire life to her children, grandchildren, and great-grandchildren. Shirley stayed home to give her family the best home possible, even during times when a second income would have changed the world. Shirley continued her commitment to her family by being integral in the upbringing of her three grandchildren Troy, Jarrod, and Chris. Shirley spent countless hours with her grandchildren teaching and nurturing them throughout their lives. Shirley was able to spend valuable time with her great-grandchildren Gage, Conor, and Norah. She was an active participant in all of their lives and sought every available moment to spend as much time with them as possible.

Shirley was preceded in death by her husband Bob and her son Butch as well as her sisters Lola and Jean and her brothers Alfred, Wayne and Jim. Shirley is survived by her daughter Sherry, grandsons Troy, Jarrod (Wendy), and Chris (Krista), as well as her great-grandchildren Gage, Conor, and Norah. Shirley is also survived by her brother John Short, sister-in-law Lorraine Short, and sister-in-law Sandra Short (Wayne).

There will be a celebration of life for Shirley on Nov. 5. Please take a moment to appreciate the loved ones in your life and observe how we enrich others with kindness. In her final days, Shirley was attended to with great compassion by Zion’s Way Hospice and the wonderful caregivers at The Legacy Village of St George.

Condolences may be shared on the McMillan Mortuary website.

Obituaries are received from the public and are not the product of St. George News, its editors, staff or contributors. The matters stated and opinions included are the responsibility of the person submitting them. Obituaries may be submitted for consideration to St. George News via email to [email protected]

The Fed Hits the Crypto Market

WATCH: One of N.J.’s last coal plants is imploded, signaling…