Workers in a training simulator at the nuclear power complex in Cernavoda, Romania. ANDREEA CAMPEANU/nyt

A row of hulking concrete domes loom along the Danube-Black Sea Canal in Cernavoda, about two hours east of Bucharest. Two of the structures house nuclear reactors feeding Romania’s electrical grid. Two others were begun decades ago and are still waiting for completion — though, perhaps, not for long.

“We have major plans,” said Valentin Nae, the site director.

The nuclear complex was conceived during the regime of Nicolae Ceausescu, the communist dictator who ran Romania for a quarter of a century before he was overthrown and executed in 1989. Ceausescu’s strategy was to insulate Romania from the influence of the Soviet Union by having it generate its own electricity. 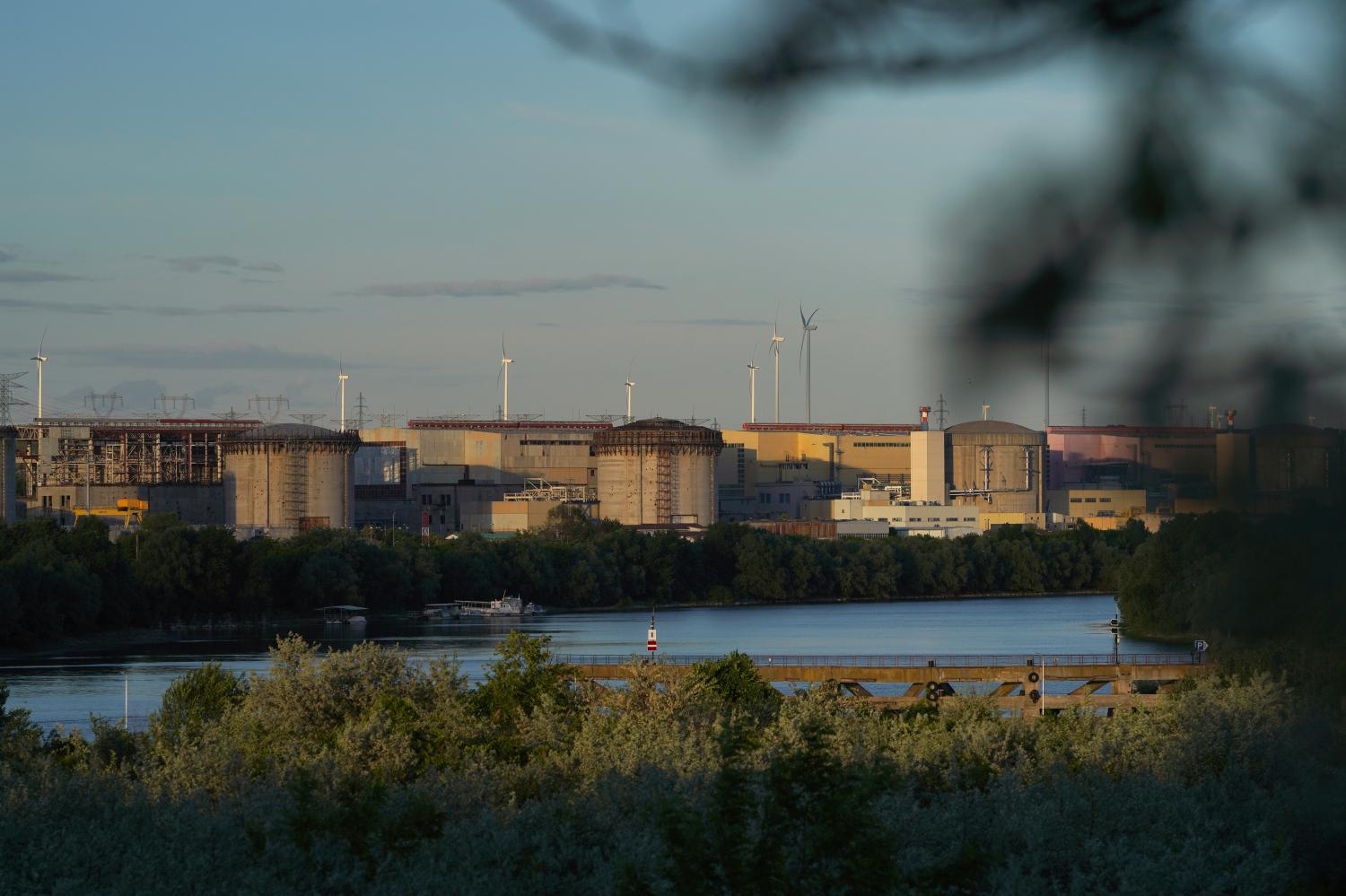 More than 30 years on, as much of Europe looks to cut ties to Russia’s energy, the two reactors very cheaply supply about 20% of Romania’s electricity.

Russia’s invasion of Ukraine, which shares a nearly 640-kilometre border with Romania, has strengthened Romania’s push for energy independence.

Its ambitious energy plans include completing two of the Cernavoda plants and leading the way into a new type of nuclear technology called small modular reactors. It also wants to take full advantage of substantial offshore gas fields in the deep waters of the Black Sea. 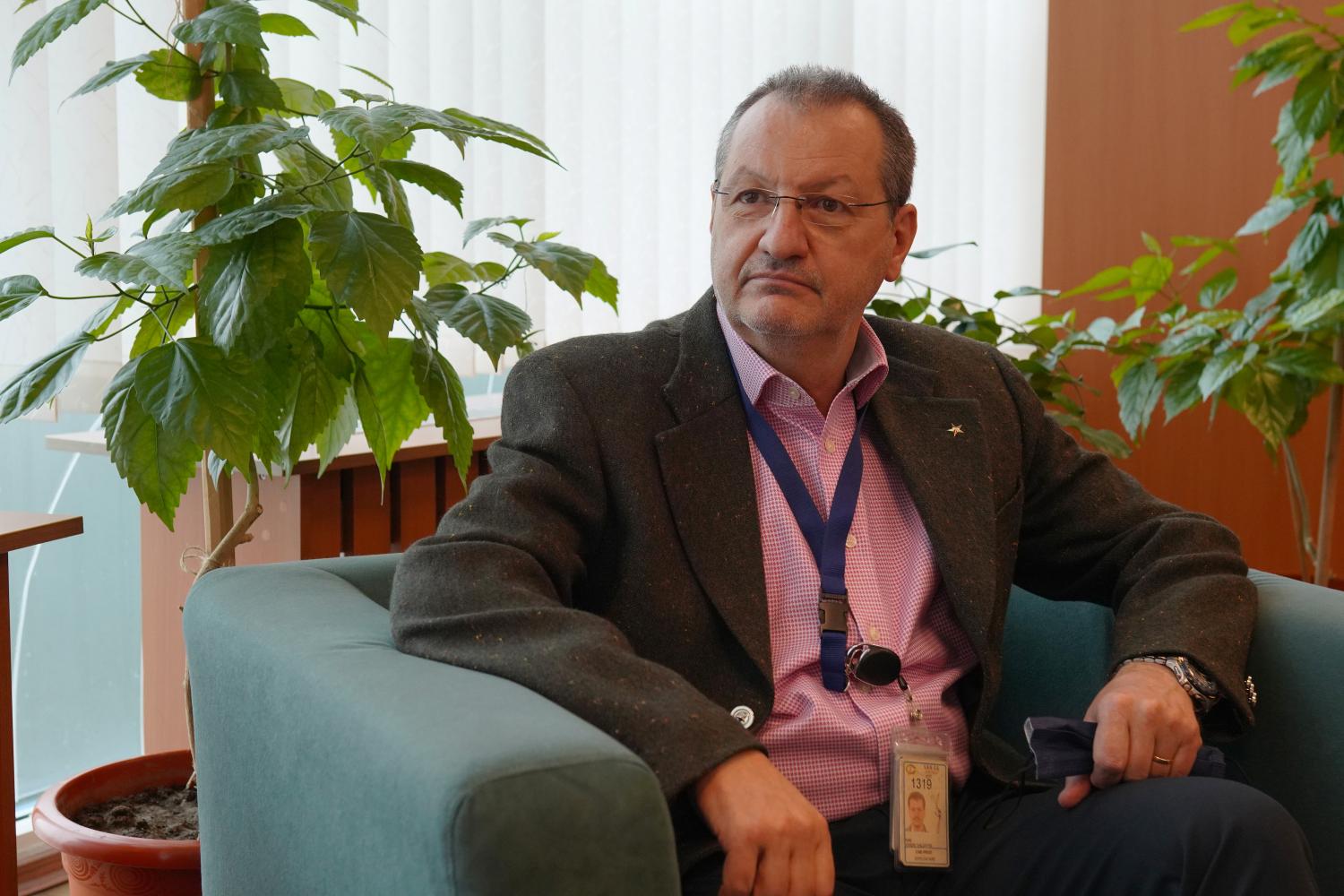 Some see Romania, a nation of 21 million roughly the size of Oregon, as having the potential to become a regional energy powerhouse that could help wean neighbours in eastern and southern Europe from dependence on Moscow.

It is a goal shared in Washington and among some investors, who see business and strategic opportunities in a corner of the world that has flared hot in recent months.

The owner of the Cernavoda nuclear complex, a state-controlled company called Nuclearelectrica, plans to spend up to 9 billion euros (327 billion baht) on nuclear initiatives this decade. 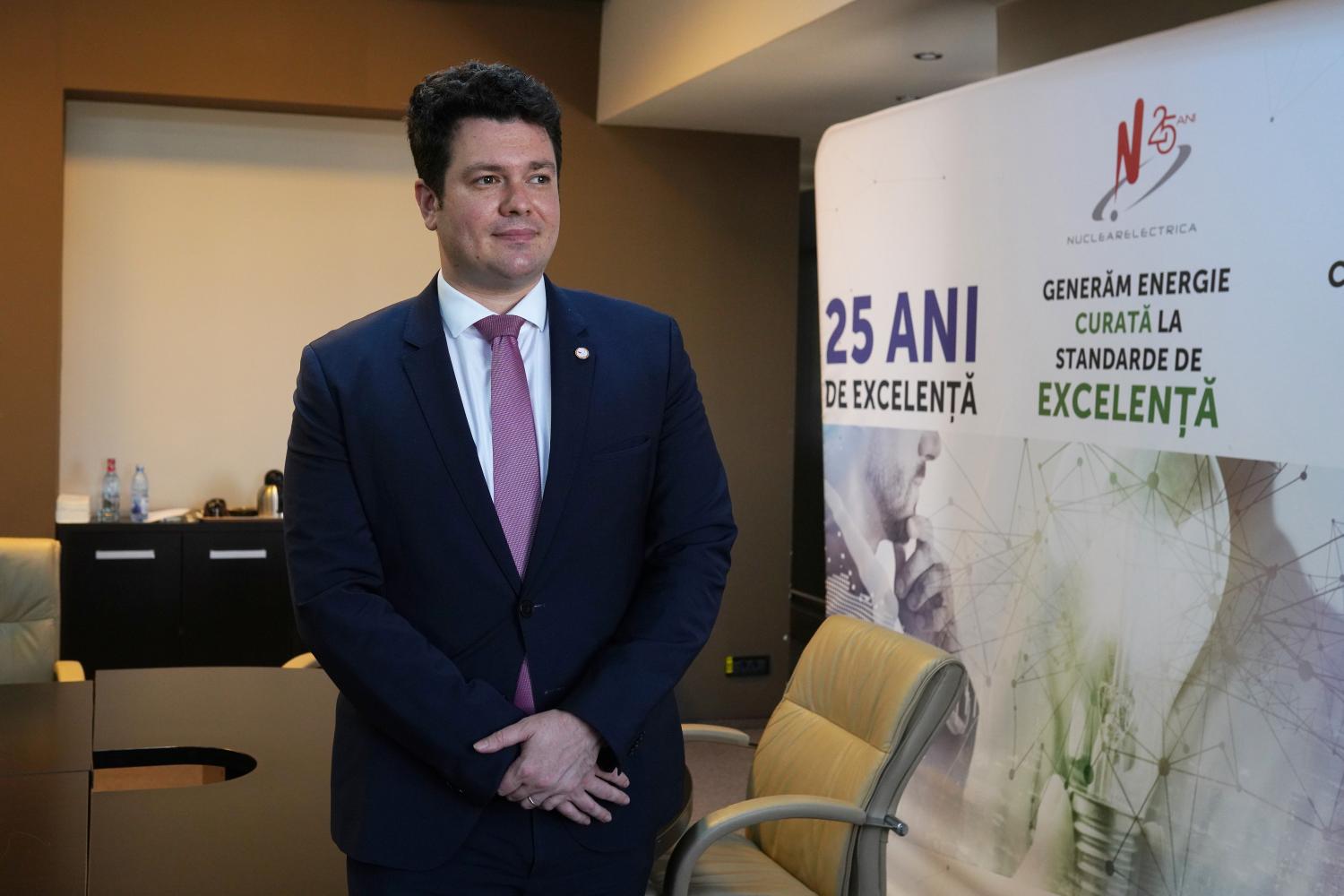 Cosmin Ghita, the chief of Nuclearelectrica, in Bucharest. ANDREEA CAMPEANU/nyt

“For Romania, I will definitely tell you, these projects are super important,” said Cosmin Ghita, Nuclearelectrica’s chief executive. Mr Ghita said nuclear power could help Romania achieve a variety of goals, from reducing carbon emissions to “countering Russian aggression in the region” on energy matters.

The war in Ukraine has created momentum to break years of stalemate and step up drilling in the Black Sea to unlock potentially rich troves of natural gas that Romania could export.

“We will supply energy security for the neighbourhood,” Virgil-Daniel Popescu, Romania’s energy minister, said in an interview after lawmakers passed legislation designed to encourage investment in gas production. 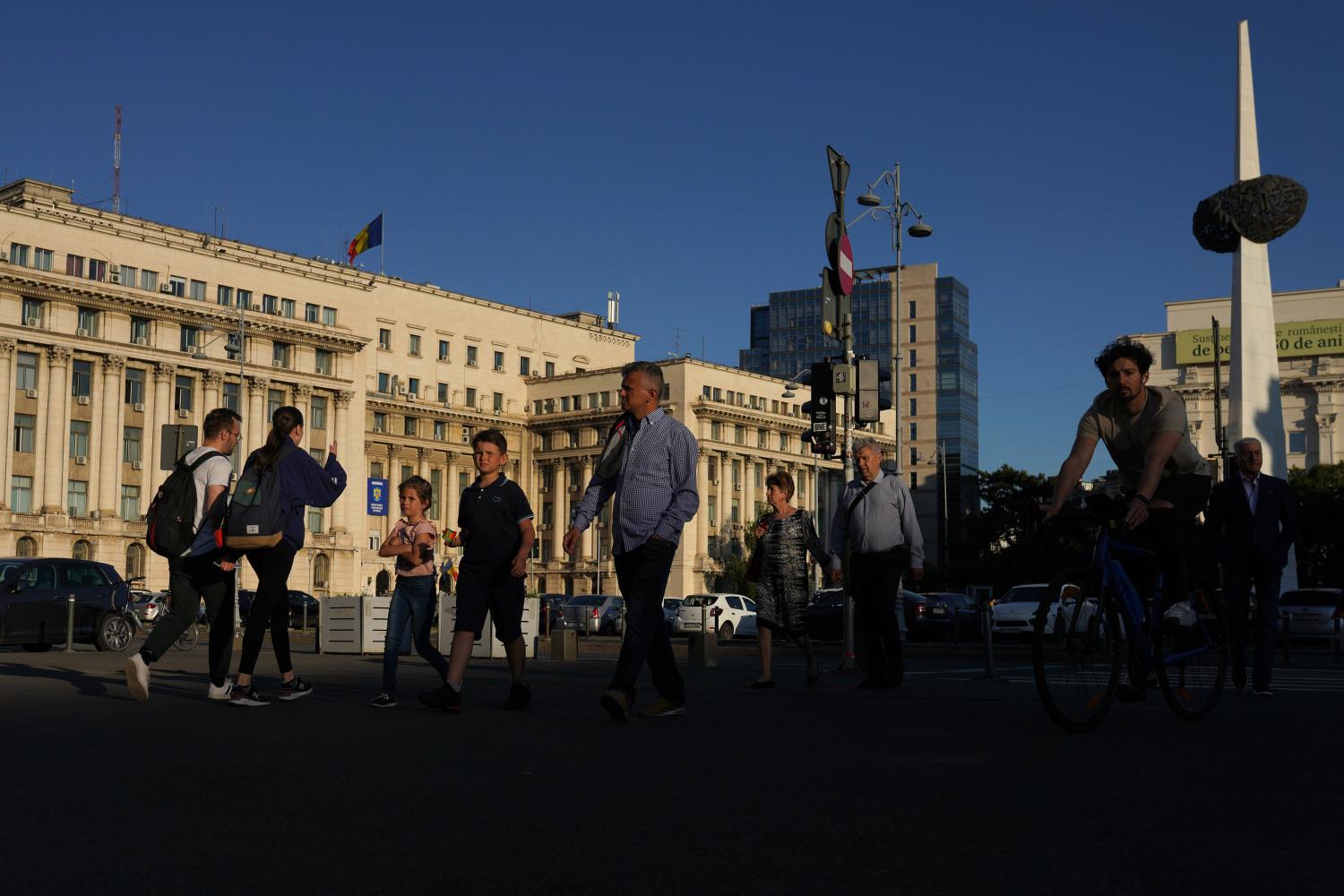 Bucharest, the capital of Romania, a country that has bountiful hydroelectric power and offshore gas fields waiting to be tapped. ANDREEA CAMPEANU/nyt

Yet working in Romania will probably prove to be a challenge for companies from the United States and other Western countries. The government has a reputation for greeting outside investors with cumbersome taxes and heavy-handed regulations.

These policies, perhaps a result of fears that Romanian consumers would end up paying too much as energy giants took home hefty profits, have probably driven outside companies away.

Last month, for example, Exxon Mobil sold its 50% stake in Neptun Deep, a Black Sea project that had been heralded as potentially the largest new natural gas production field in the European Union.

Romania’s petroleum industry is one of the world’s oldest, dating to the drilling of wells as far as back the 1860s and centred on the vibrant hub of Ploiesti, about 56km north of Bucharest.

While the venerable oil fields are on the wane, industry executives say drilling in the Black Sea could produce enough natural gas to turn Romania, now a modest importer, into the largest producer in the European Union.

Romania also has dams generating nearly 30% of the country’s electricity. And the nuclear industry, employing around 11,000, receives high marks from the global industry.

“They are a terrific operator; they know what they are doing,” said Carl Marcotte, senior vice president for…

Could there be a masterpiece waiting in your pantry? Project Coal’s Crystal Lee

I’ve Been Using This Eyebrow Oil for Growth