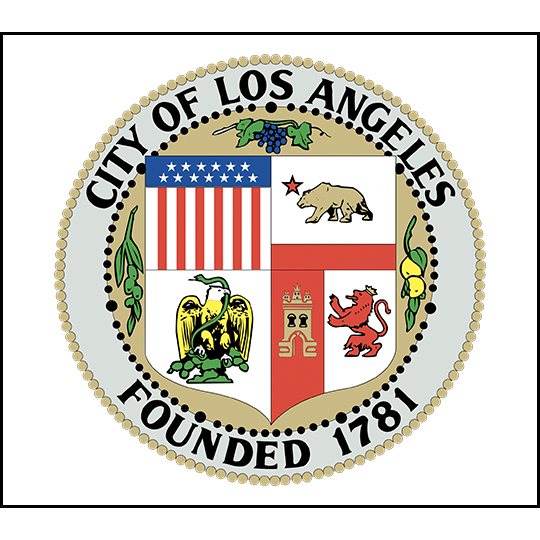 Councilmembers Nithya Raman, Mitch O’Farrell, Nury Martinez, Marqueece Harris-Dawson, and Paul Koretz introduced the motion in early February. In late May, all of the council members voted to approve the motion.

By late November, the Los Angeles Department of Building and Safety, the City Attorney, and the Climate Emergency Mobilization Office should have completed a strategy to implement the ban for new residential and commercial buildings. The ban would take effect Jan. 1.

The city’s buildings account for 43% of GHGs, more than any other sector in Los Angeles, according to the City Council. It said electrifying new buildings would be a “critical first step” to prepare Los Angeles for a carbon-neutral future.

Edison International subsidiary Southern California Edison Co. (SCE), which serves both Los Angeles and Santa Barbara, noted that bans by California cities are not a direct factor in 2022 rate increases.

“The two main drivers of SCE’s 2022 rate increases are SCE’s investments in reducing wildfire risk and the cost of fuel and purchased power,” SCE’s Ron Gales, senior adviser for Corporate Communications and Philanthropy, told NGI. “In 2021, volatility in the natural gas commodity market related to the pandemic caused fuel prices to rise almost 2.5 times beyond projections.”

According to data from the Energy Information Administration, the average cost of electricity for California residential customers from March 2021 to this past March increased 4.0 cents/kWh, the largest increase among the Pacific Coast states.

Seattle also banned natural gas in new buildings in February 2021, while Multnomah County, OR, approved a ban on fossil fuel use in county buildings in April 2021.

“Natural gas utilities invest $4.3 million per day in energy efficiency programs,” a spokesperson for the American Gas Association (AGA) told NGI. Such investments have cut the average residential customer’s natural gas use in half since the 1970s, as well as a 1.2% annual carbon dioxide emissions reduction, according to the AGA.

“The natural gas utilities that serve over 187 million Americans are fully committed to ambitious emissions reductions and investing in the technologies and fuels of the future,” AGA CEO Karen Harbert told NGI. “We believe that the abrupt elimination of natural gas in homes and businesses will be disruptive to our customers and will not enable us to reach our shared environmental goals.”

“We have outlined numerous pathways to achieve decarbonization goals which prove that natural gas, our existing infrastructure and advanced fuels will underpin a more affordable and reliable transition,” Harbert said.