The world’s most popular cryptocurrency, Bitcoin, maintained its upward growth as it rose for the seventh consecutive day. 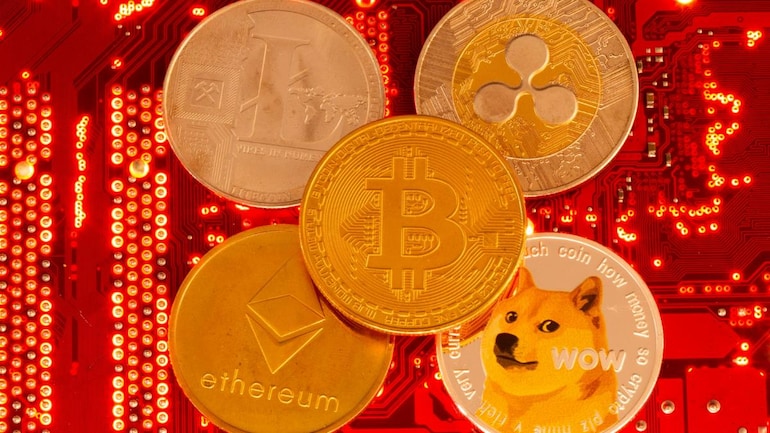 Bitcoin and other major cryptocurrencies continue to make gains as the global crypto market is trading in green.

The world’s most popular cryptocurrency, Bitcoin, maintained its upward growth as it rose for the seventh consecutive day. The second largest cryptocurrency, Ethereum, also witnessed a spike.

Dogecoin was down by 1.77 per cent and Shiba Inu was up by over 6 per cent.

“Bitcoin continued on the winning streak for another consecutive day, trading above the US$47,000 level reversing the three-month-long downward trend. BTC buyers are actively trading over the weekend as momentum signals a positive trend. BTC’s dominance is currently 42% in the market, while the resistance holds between US$48,000 and US$51,000,” Edul Patel, CEO and Co-founder, Mudrex said.

“The second-largest cryptocurrency, Ethereum, rose to US$3,300 levels. Most altcoins are running in green, while Waves has gained nearly 49% growth over the previous day,” Patel said.

The Crypto World Is on Edge After a String of Hacks

This Week on Crypto Twitter: Outrage as SEC Claims All Ethereum…

Was the Ethereum Merge a Mistake?

Remarks by Under Secretary for Domestic Finance Nellie Liang at…

Play-to-Rank is the Future of Blockchain Games

Nextbrain Technologies Publishes Report Based on The Industry…

Disgraced Luna founder Do Kwon says he’s not on the run. But no…