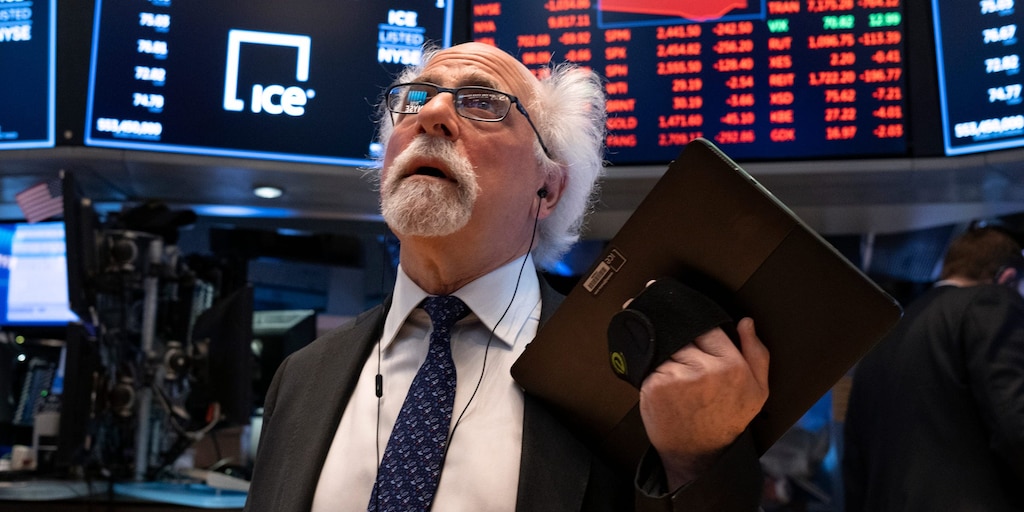 Investors still have a lot to learn from the Nifty Fifty stock market bubble of 1972 and the dot-com-era bubble of 2000, according to Stifel’s Barry Bannister.

In a recent note to clients, the head of institutional equity strategy said the current technology-driven stock market is showing similarities to previous market bubbles, and is even rivaling past melt-ups based on the cyclically adjusted price-earnings ratio, or CAPE.

“The current market level is pivotal,” Bannister said, explaining that, “the CAPE of the S&P 500 is knocking at the doorstep of the same point at which CAPE broke out in the last two years of the most powerful bull markets of the past century, the late 1920s and late 1990s.”

If the widely followed CAPE ratio does break above the 30.0x level and decisively move higher, “the building and bursting of a bubble” could occur, according to the note.

“The only path we see to a sharply higher market is a bubble like the end-stage of the 1920s and the 1990s bull markets,” the note said.

Fueling a continued rally in stocks would be near-zero interest rates and a falling equity risk premium. In other words, the monetary policies from the Fed will likely be the determining factor of how long the stock market rally can last.

According to Bannister, the S&P 500 could soar if Powell is able to avoid the Bernanke taper tantrum of 2013 and suppress the real 10-year Treasury yield. In this scenario, the S&P 500 could jump 10% from current levels to 3,700, Stifel said.

Still, market valuations are “precariously high” and investors should note that the decade following the dot-com  bubble led to underperforming tech stocks relative to the S&P 500 despite faster earnings growth, the note said.

Investors should take note of Bannister’s call. The Wall Street strategist wasn’t surprised by this week’s tech-driven market sell-off given his note last month called for a 5% to 10% market correction.

Read more: US Investing Championship hopeful Matthew Caruso landed a 382% return in the first half of 2020. He shares the unique twist he’s putting on a classic trading strategy – and 3 stocks he’s holding right now. 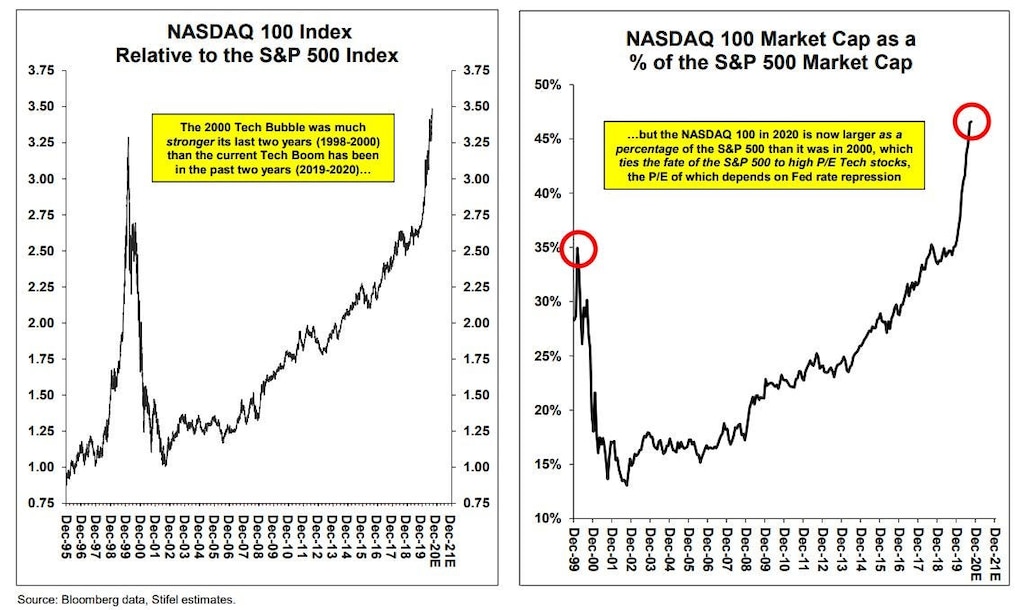 Read More: A Wall Street strategist that nailed last week’s sell-off says the only path to

AI in Drug Discovery Market is expected to grow at 29.5 percent…

What lies ahead for voluntary carbon markets in 2023