Raleigh, N.C. — The search is ongoing for Christopher Merrill, 34, who was last seen leaving his home off Tryon Road around midnight early Tuesday morning.

As early as 4:30 a.m. on Tuesday, crews were searching Silver Lake, a small body of water off Tryon Road in Raleigh, and the surrounding neighborhood after Merrill’s girlfriend reported he never came home.

The Silver Lake Bluffs townhome subdivision and lake is located near the Tryon Road and Dillard Drive intersection, not far from Cary. 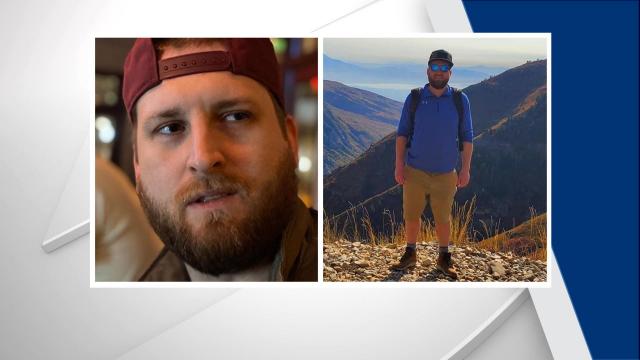 Merrill did not take his cellphone with him when he left his home at 2400 block of Swans Rest Way, which was strange, his girlfriend said. His brother-in-law provided WRAL News with two photos of Merrill in hopes of finding him.

Crews were searching the small lake to be thorough but said Merrill might not be in the water at all.

The Raleigh Police Department said, “while there are no indications of foul play involved in his disappearance,” the search is to ensure Merrill’s well being.

Merrill stands 5 feet, 10 inches tall and weighs approximately 200 lbs. Anyone who believes they have seen him is asked to call 911.

How to save money on moving

Is Wind Energy The Most Stable Renewables Investment?

There were two silver linings in Broncos’ Week 1 loss