Marathon Oil Looking Good If Oil Is At $40 (NYSE:MRO)


Marathon Oil (MRO) struggled in the second quarter, but the company now looks all set to grow earnings and deliver free cash flows, thanks to the improvement in oil prices to more than $40 a barrel. Its production, which fell in the second quarter, will likely decline further in the third quarter but will start to recover in the subsequent months. The company will, therefore, end the year on a strong note and enter 2021 with momentum on its side. As oil hovers close to mid-$40s in 2021, the Houston, Texas-based company will likely continue generating free cash flows. In short, Marathon Oil’s outlook is now looking good. 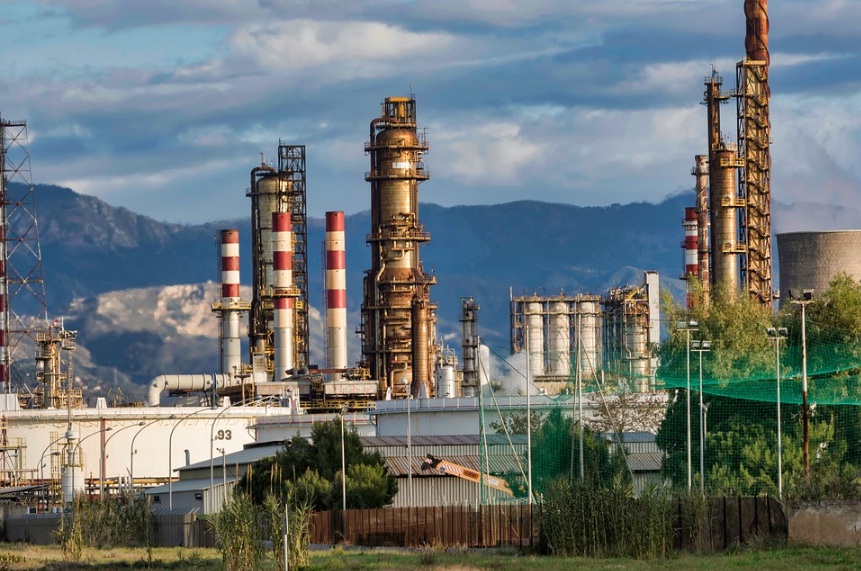 Marathon Oil, like other E&P companies, has reported a large drop in earnings and cash flows for the second quarter. Its total production (after adjusting for asset sales) fell by 7.6% from Q1-2020 to 390,000 boe per day in Q2-2020, led by a 10.9% drop in oil production to 197,000 bpd. Its oil price realization dropped by more than 50% in this period to $21.65 per barrel. Back in April, I explained how Marathon Oil’s crude oil hedges offered little downside protection and its cash flows will come under pressure in a weak oil price environment. Subsequently, the company reported an 84% drop in cash flow from operations to just $86 million. Its adjusted losses expanded from $125 million in Q1-2020 to $477 million in Q2-2020.

Marathon Oil’s outlook, however, is looking better. Oil prices have improved considerably since the second quarter in which WTI spot price averaged a little less than $28 per barrel and the futures dropped into the negative territory for the first time. But since early-June, the US benchmark has been hovering near low-$40s. In this environment, Marathon Oil will realize substantially higher oil prices which will push its earnings higher.

The earnings growth will be driven primarily by higher oil prices, as opposed to production growth. Several shale oil drillers, ranging from the industry giant EOG Resources (EOG) to the small-cap operator Laredo Petroleum (LPI), have slightly increased drilling activity in response to the improvement in oil prices. Marathon Oil will also slowly ramp up activity at the Eagle Ford and Bakken shale oil plays. I expect its output to decline further in the third quarter and recover in the fourth quarter, although its H2-2020 production will still likely be lower than the strong volume reported for the first half of the year.

Marathon Oil paused activity in the second quarter, but due to the timing of the completion work that flowed from the first into the second quarter, it still placed 32 wells to sales in April on a gross basis. In July, however, as oil stabilized near $40 a barrel, it resumed activity in the Eagle Ford and Bakken plays and kept its operations largely suspended in other regions (Northern Delaware, Oklahoma, and our Resource Play Exploration program). This is a sensible decision since Marathon Oil holds its highest-return and lowest-cost wells at Eagle Ford and Bakken.

The company will likely work with three rigs and two frac crews in H2-2020 and will place 25 wells to sales in this period. Marathon Oil has said that this activity will be tilted towards the fourth quarter in which a vast majority of the H2-2020 wells will be placed to sales. Marathon Oil hasn’t given any quarterly guidance, but for the full year, it expects to produce 370,000-384,000 boepd, including oil production of 186,000-194,000 bpd. I expect the company’s oil production to drop in the third quarter to around 169,000 bpd before recovering to 173,000 bpd in the fourth quarter as more wells are brought online.

I also expect Marathon Oil to generate free cash flows in the coming quarters while operating in the low-$40s a barrel oil price environment. The increase in oil prices will also push the company’s cash flow from operations higher. The company has also done a commendable job of cutting its costs which have helped it in reducing its cash flow break-even point. The company is targeting $260 million of cash cost savings on an annualized basis. It has pushed its average completed well costs down by 10% so far as compared to 2019 and is expecting further cuts in H2-2020.

What’s great is that these cost reductions are primarily associated with the company’s self-help measures, such as improvements in well design, and therefore I believe they will be sustainable in the long run….

Where Will Renewable Energy Be in 5 Years?

To fight the climate crisis, we need to stop expanding offshore…

Ukraine wants lower cap on Russian oil, at $30-$40 per barrel

Morgan Stanley point to 7 uncertainties for oil in 2023 By…

Oil up amid wrangling over Russian oil price cap

Ghana plans to buy oil with gold instead of U.S. dollars